December 25th or Christmas Day is the most important day for the English. On this day the youngest and not so young, open the gifts that Santa Claus or Father Christmas (as they call it in the UK) has left in the socks under the Christmas tree. In England, the Christmas tree was popularized by Prince Albert, husband of Queen Victoria, who introduced this custom from his country- Germany- in 1841. Christmas Day is a typical family day on which the English usually eat roasted turkey with Yorkshire pudding, Christmas cake or Christmas pudding, which is a cake made with nuts. In addition to the usual wine and beer, liqueurs or mulled wine- a type of hot punch- are drunk. 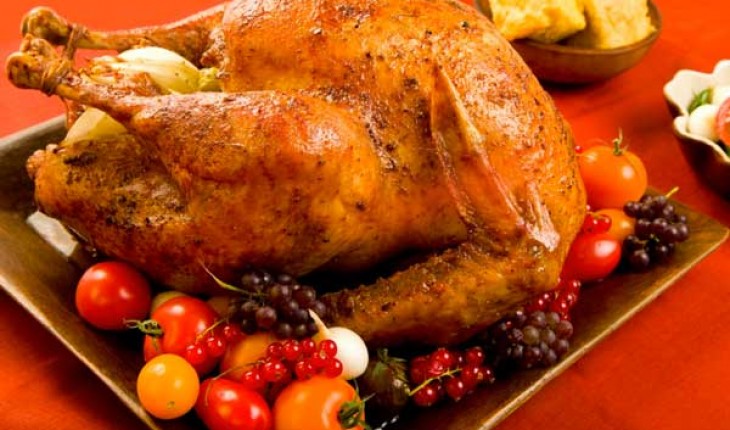 Before eating, traditional Christmas Crackers, small cardboard tubes wrapped in wrapping paper and linked together, never miss out. Crackers contain a wreath of onion paper, a gift and a joke. The custom is to pull them between two people until it explodes and splits in two. The person who gets the biggest part is the one who keeps the content. 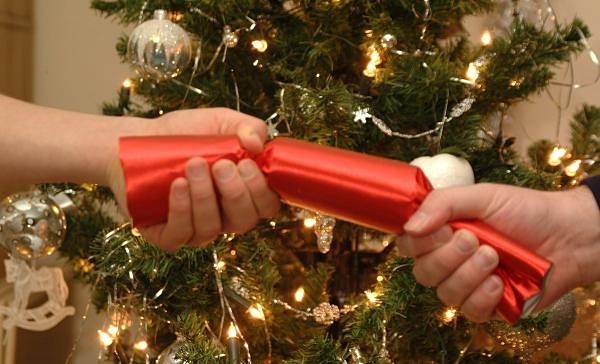 Sending Christmas cards is a typical English tradition. Before the Christmas of 1843, Henry Cole decided, instead of writing a letter for each of his friends, to print a card with a common message. He never imagined that his idea would become so popular all over the world, and that´s why the UK go on sending and getting more than 200 million cards at Christmas. 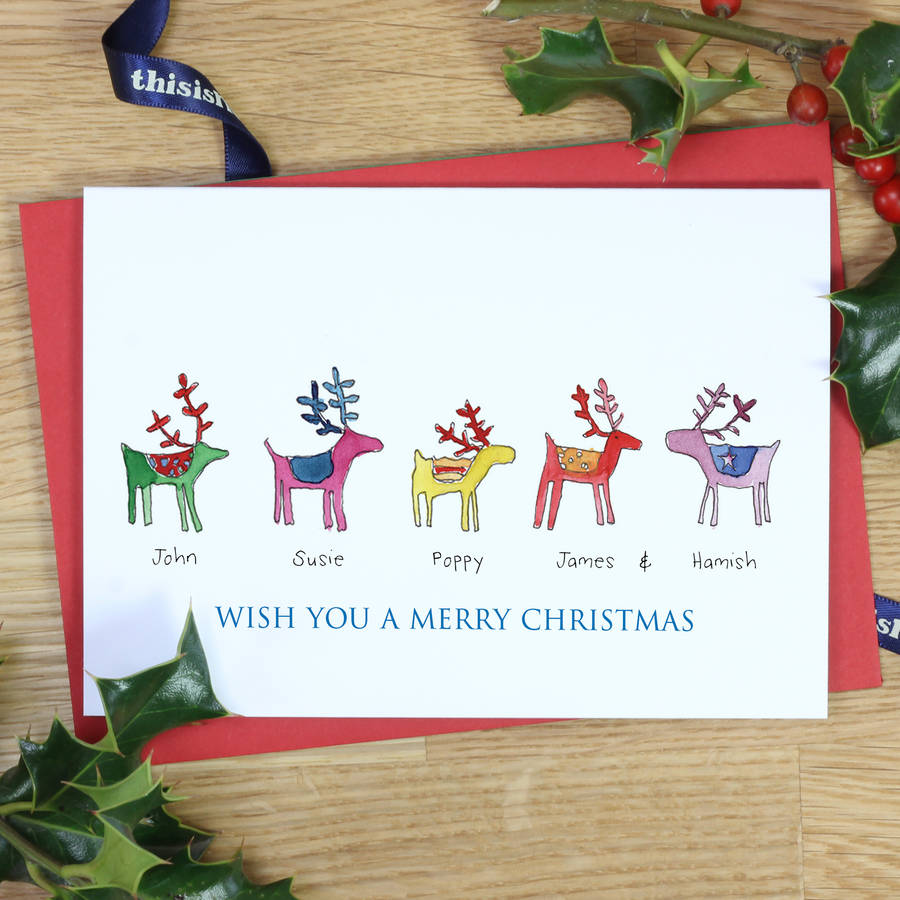 On Christmas Day, at three pm, many Britons listen to the Queen’s Christmas speech on television. 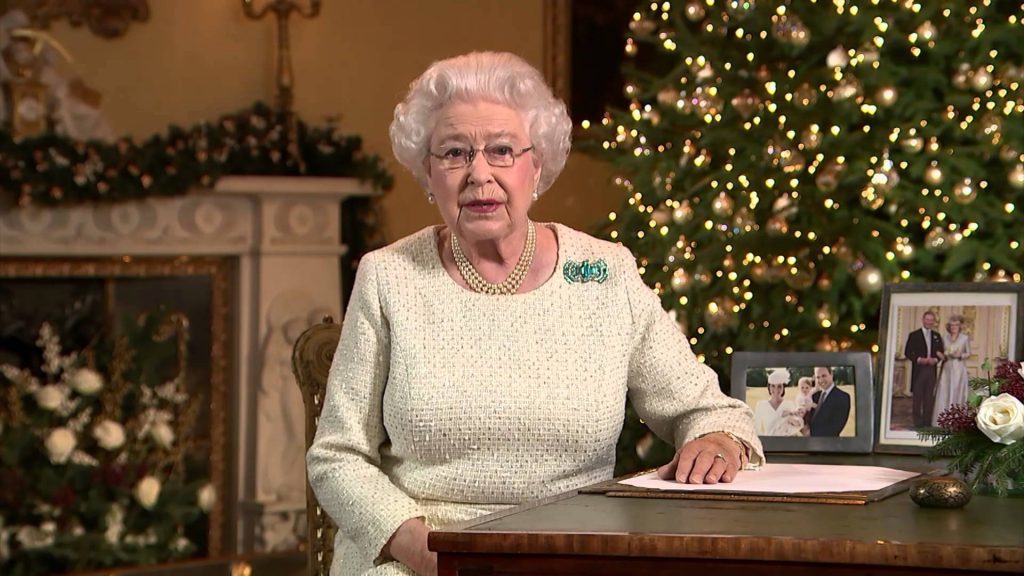 Christmas nights without the mistletoe would not be the same, as it brings good luck to homes. Other Christmas symbols are holly and ivy. 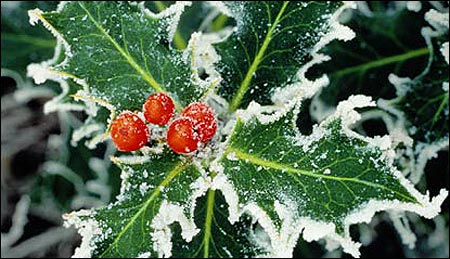 December 26th is Boxing Day. Traditionally boys from the shops in each town asked for money at Christmas. They went from house to house on December 26th and took boxes made of wood with them. At each house people gave them money. This was a Christmas present. So the name of December 26th doesn´t come from the sport of boxing- it comes from the boys´ wooden boxes. Now, Boxing Day is an extra holiday after Christmas Day. 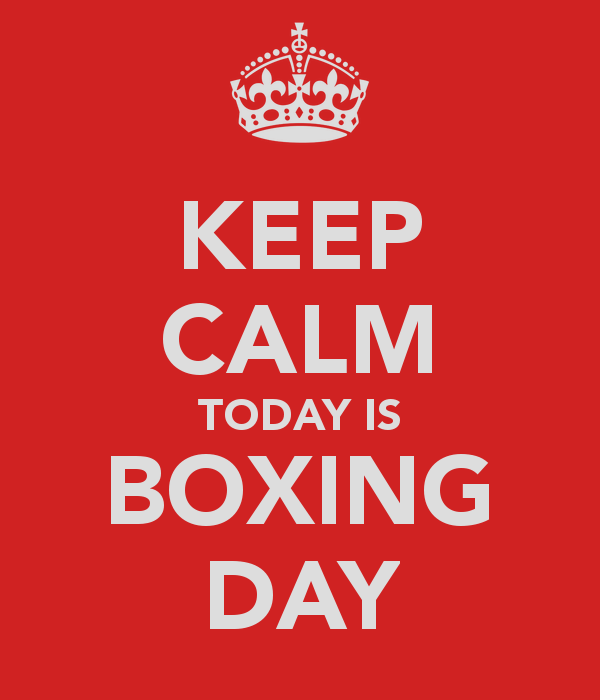